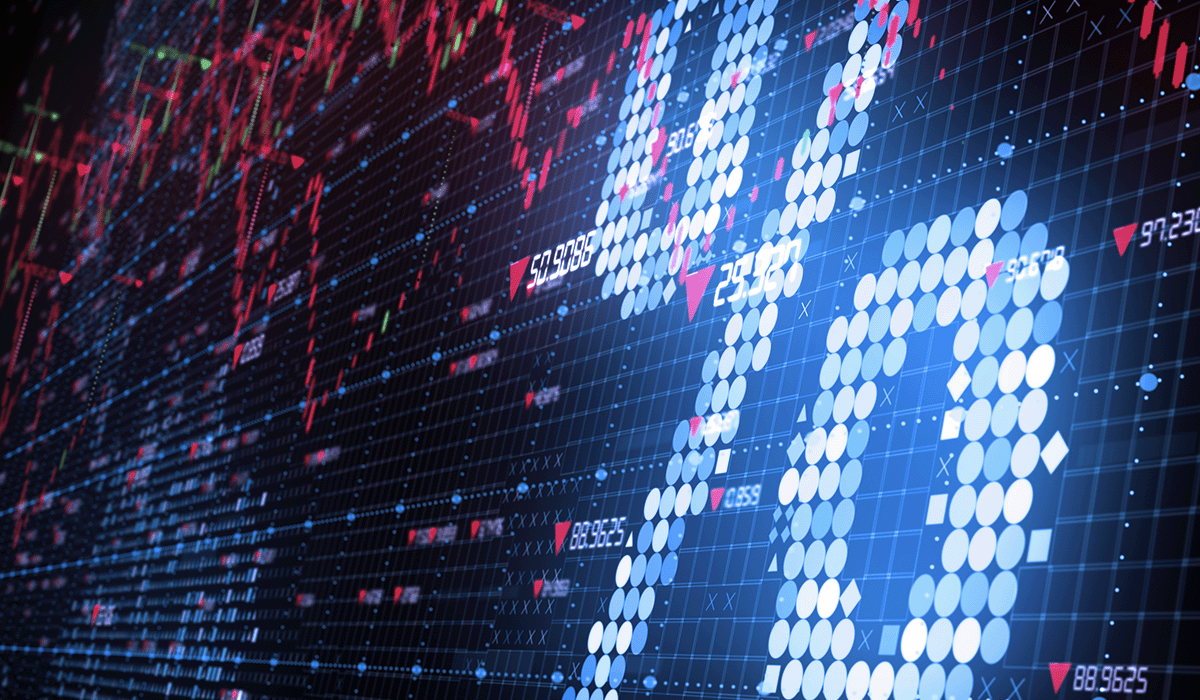 Riskworx Management
Written by Benard Vambe 08 Feb 2022
SARB Interest Rate Benchmarks: Over the last 3 years, banks across the globe have been planning and adjusting to the introduction of new Risk-Free Rates (RFRs) such as USD SOFR, EUR ESTR, and GBP SONIA. The effects of RFR reform are far-reaching, with impacts on derivative contract pricing and hedging, as well as tax and […]

SARB Interest Rate Benchmarks: Over the last 3 years, banks across the globe have been planning and adjusting to the introduction of new Risk-Free Rates (RFRs) such as USD SOFR, EUR ESTR, and GBP SONIA. The effects of RFR reform are far-reaching, with impacts on derivative contract pricing and hedging, as well as tax and accounting implications.

The RFR reform is definitively underway in South Africa. Recently, attention has been turned to the next step of the reform process – ZAR interest rates. At the end of November 2021, the South African Reserve Bank (SARB) published a report titled “Feedback on the draft statement of methodology and policies governing the SARB-administered interest rate benchmarks.” This draft report summarises the public feedback of the Technical Specification Paper (TSP), which contains detailed calculation methodologies, contingency arrangements, and policies for new interest rate benchmarks in South Africa. These benchmarks include:

As part of the TSP, a back testing exercise for the benchmarks was conducted. Transactional data spanning five years was collected by the SARB from the JSE and the largest four commercial banks in South Africa. The exercise has two main objectives:

A few key takeaways follow from the feedback process on the TSP.

As expected, liquidity is an ever-present problem in an emerging market. In particular, it makes a true secured RFR such as ZASFR unfeasible. Hence, we have ZARONIA, an unsecured overnight rate which contains an element of credit risk, designated as the preferred successor to JIBAR. Note that to the extent that the feedback on the draft TSP influences the design of ZARONIA, these outcomes will inform further deliberations of the preferred JIBAR replacement.

A potential cause for concern, however, is that one bank tended to consistently make up over 50% of transaction volume in the unsecured overnight deposit market each day. This highlights market concentration as a risk to monitor closely.

Following this feedback process, some of the issues raised are being addressed. A final TSP will then be published after all feedback has been incorporated and is expected to coincide with the beginning of the observation period for ZARONIA.

We use cookies on our website to give you the most relevant experience by remembering your preferences and repeat visits. By clicking “Accept All”, you consent to the use of ALL the cookies. However, you may visit "Cookie Settings" to provide a controlled consent.
Cookie SettingsAccept All
Manage consent

This website uses cookies to improve your experience while you navigate through the website. Out of these, the cookies that are categorized as necessary are stored on your browser as they are essential for the working of basic functionalities of the website. We also use third-party cookies that help us analyze and understand how you use this website. These cookies will be stored in your browser only with your consent. You also have the option to opt-out of these cookies. But opting out of some of these cookies may affect your browsing experience.
Necessary Always Enabled
Necessary cookies are absolutely essential for the website to function properly. These cookies ensure basic functionalities and security features of the website, anonymously.
Functional
Functional cookies help to perform certain functionalities like sharing the content of the website on social media platforms, collect feedbacks, and other third-party features.
Performance
Performance cookies are used to understand and analyze the key performance indexes of the website which helps in delivering a better user experience for the visitors.
Analytics
Analytical cookies are used to understand how visitors interact with the website. These cookies help provide information on metrics the number of visitors, bounce rate, traffic source, etc.
Advertisement
Advertisement cookies are used to provide visitors with relevant ads and marketing campaigns. These cookies track visitors across websites and collect information to provide customized ads.
Others
Other uncategorized cookies are those that are being analyzed and have not been classified into a category as yet.
SAVE & ACCEPT