Riskworx Management
Written by Ashley Kanter 07 May 2021
It’s now old news that the Basel Committee are considering scrapping VaR in favour of expected shortfall. Expected shortfall is the expected or average loss given that the loss exceeds the VaR figure. It’s an indication of how big a loss might be, conditioned on the loss being large. The recommendation then for expected shortfall over VaR is […]

It’s now old news that the Basel Committee are considering scrapping VaR in favour of expected shortfall. Expected shortfall is the expected or average loss given that the loss exceeds the VaR figure. It’s an indication of how big a loss might be, conditioned on the loss being large.

The recommendation then for expected shortfall over VaR is that it is somehow more of a view of the tail of the banks loss distribution. 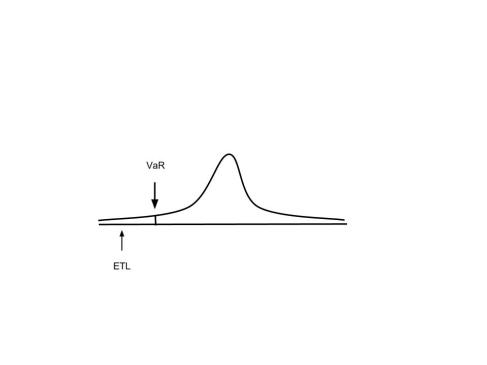 Which sounds good, and very much like the sort of thing Nassim Nicholas Taleb has been advocating. The problem here being, and this is something Dr Taleb has himself pointed out, that the nature of some of the fat tailed distributions is such that it is not possible the infer the shape of the tail of the distribution from observations that are not within the tail.

A common method for calculating expected shortfall is to take the average of (let’s say) 5 of the worst loss observations over one’s VaR scenario. This assuming that the 5th worst scenario demarcates the VaR point (500 scenarios total for 99% VaR). This is consistent with the idea that it represents the expected loss, given that the loss exceeds VaR.

This might seem like it’s an observation of the “tail” of the distribution, but this depends on the underlying scenario data. If we are using a full historical revaluation approach, and the historical data is from a relatively calm period of history, then the “tail” is not really a tail at all. Similarly, if we simulate market variables using a normal distribution to determine the VaR scenarios, these supposed tail observations do not come from a fat-tailed distribution.

As an organisation, we like VaR as a risk measure. It’s thought of as a sort of “imagination generator” measuring risks faced by the organisation across a plausible range of scenarios. Expected shortfall is even better. It’s coherence means that it’s clear how capital and risk are allocated across the organisation. However, neither deals with this tail-risk issue particularly well (the BIS agrees, or at least endorses papers to that effect), and the problem of pretending that expected shortfall does is that practitioners can go back to simply measuring a metric, and not worrying about the risks that it doesn’t capture.

Given that an organisation knows its VaR (or expected shortfall) figure, here are some other things it might like to know :

To be fair to the BIS, they will ask you to answer a lot of these questions, and carefully designing a risk monitoring process that addresses these questions will allow risk managers and executives to have a much clearer picture of the risks faced by the organisation, and encourage them to understand and engage in managing these risks. No single number will ever reflect the risks faced by a complex portfolio, and the danger in a change over to expected shortfall is that those who relied on VaR to be that one true number may feel able to place the same false confidence in expected shortfall. 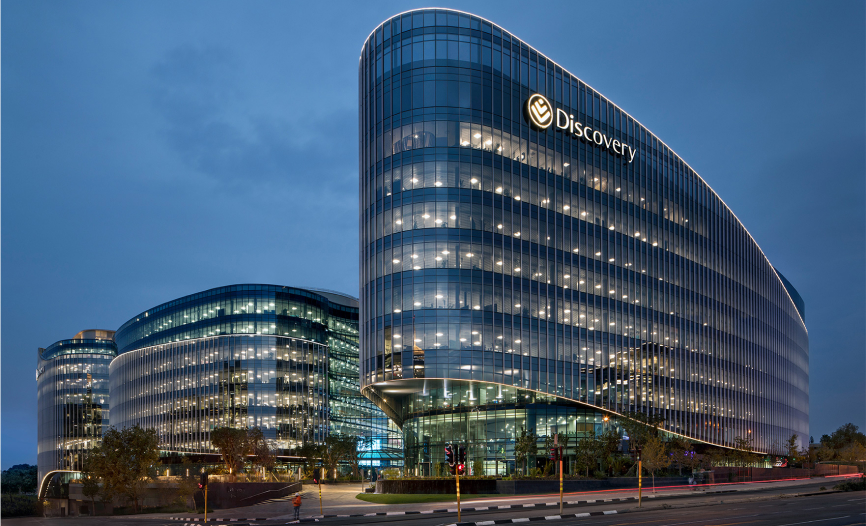